A Serious, Scientific Test Will Tell You Which Fictional Character Has Your Personality

There are 28 questions.  Or you can do a longer version that’s a little more accurate.

Each question has a slider where you rank your various traits.  Like how “wise or foolish” you are . . . how “normal or weird” . . . and whether you’re mostly “modest or flamboyant.”

Once you finish the questions, a picture pops up of your closest match.  And you can also see how close you are to the other 650 characters in the system.

For example, you might be an 87% match with Jim Halpert from “The Office”, and only a 30% match with Darth Vader.

Go to OpenPsychometrics.org if you want to try it out.  Just scroll down the main page and find the test called “Statistical ‘Which Character’ Personality Quiz.” 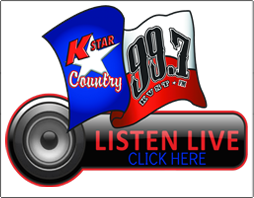 Congratulations to these two guys from the Kstar C

Where do you fall on the great chili debate? Beans