Beethoven has been named the Best Pop Culture Dog

Who’s your favorite dog in movies and TV?  The website TheRinger.com decided to hold its own pageant.  Dogs were judged in four categories:  Utility, Cuteness, Relevance, and Intangibles.

And the winner was . . . Beethoven the Saint Bernard.

Buddy the Golden Retriever from “Air Bud” . . . and Olivia from both “Widows” and “Game Night”. 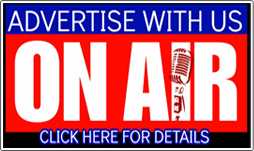 TGIF!!! Let's get you into the weekend already. @j

Yeah this is pretty accurate 🤷😂 @jaymorganks